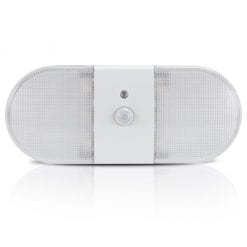 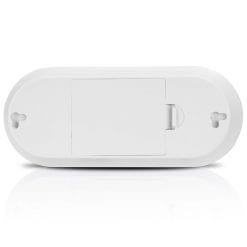 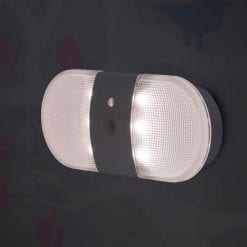 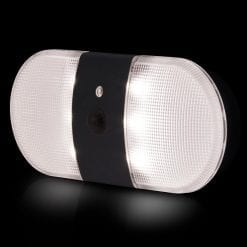 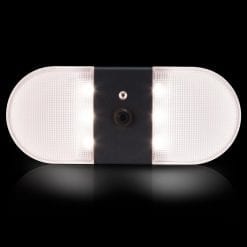 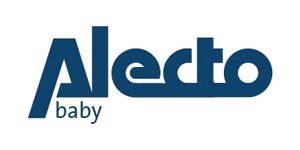 With light and motion sensor: Automatically with movement in the dark

Available in the color: white

Having a night light lit for hours while everyone is sleeping is no longer of this time. We all live more energy-conscious. But if you have to go somewhere in the dark, you want to see where you are walking. Especially in a new situation, such as on the campsite or in a hotel. But also on your own landing, so that you can see the stairs well and do not go wrong. Or if you have guests who do not know the way as well as you do. In all these situations, this orientation light is a godsend. Just read:

We have equipped the light with a motion sensor with a range of three to five meters. If you come within that distance of the light, the sensor will pick up your movement and the orientation light will turn on.
The lighting source is LED; energy-saving and with a very long life (especially compared to the traditional light bulb).
The light is bright white, so that you have an excellent view of your immediate surroundings. The light intensity is 40 lumens.
Is the light on and does the sensor detect no movement for 30 seconds? Then the light goes out again automatically.
Easy to attach orientation light
The light works on three AA batteries. Are the batteries almost ready for replacement? Then you get a message that they are almost empty. You get the orientation light supplied including mounting material (screws and Velcro), so you can easily attach it to the wall.

Frequently used orientation light
Like all our products, this light meets the high quality requirements of Alecto. With a sensor that has been extensively tested and perfectly adjusted. The light is a godsend in all kinds of places in 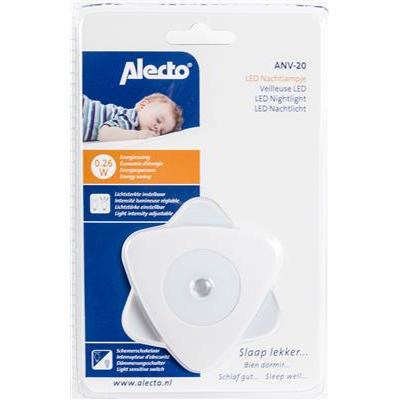 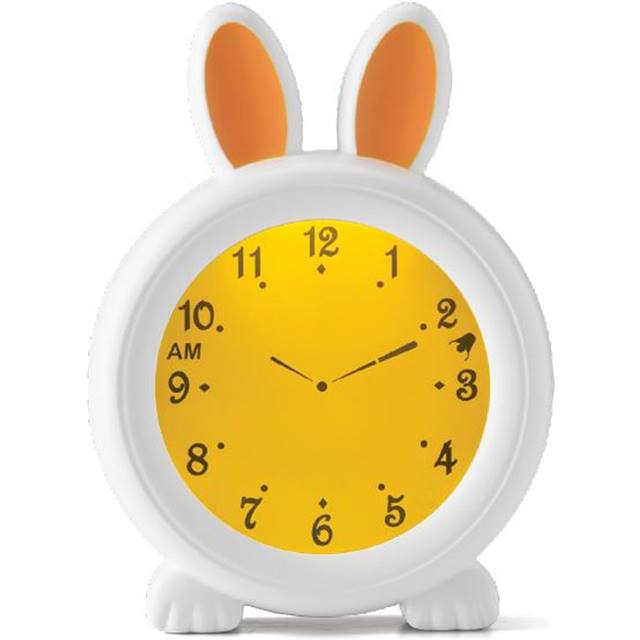 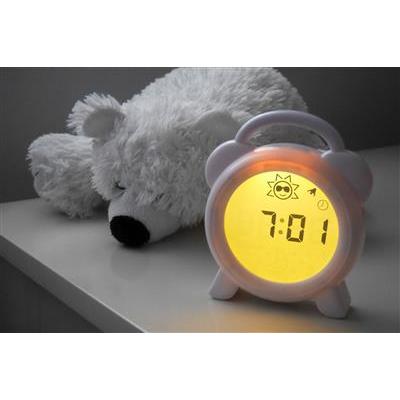 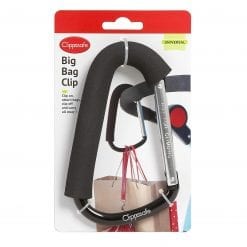 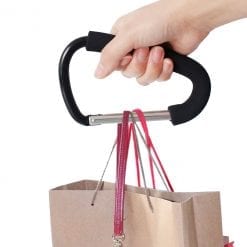 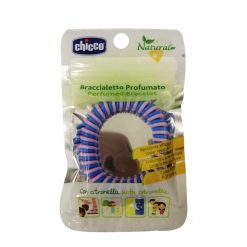 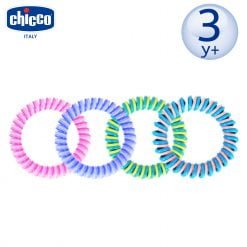 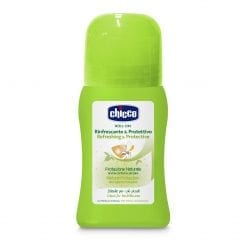 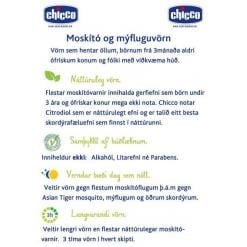 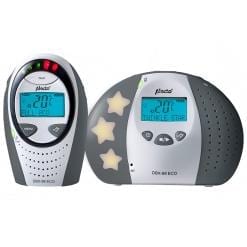 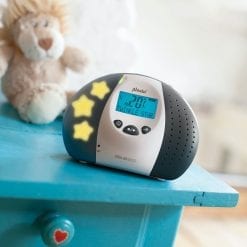 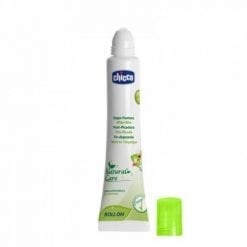